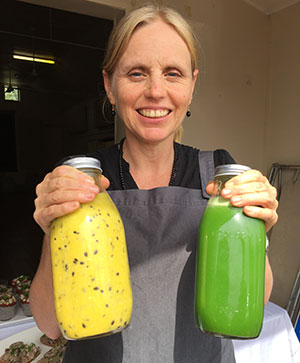 Veet Karen is the owner and founder of the Veet’s Vegan Cooking School & Catering. Veet has been catering on retreats, for weddings and events since 2007. She has a sound understanding of all things plant based and loves to create food that is delicious and well balanced ensuring that the biggest of meat eaters will feel satisfied after a meal. 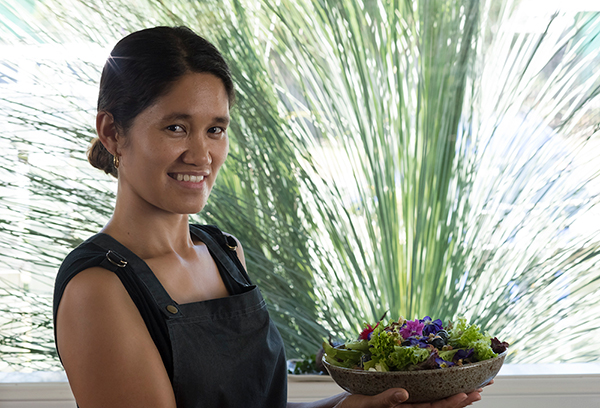 Metche Legaspi has been working with Veet since 2015 and graduated from the Vegan Chef and Lifestyle Training in 2017. Her love of cooking for people shines through in everything she creates in the kitchen. You will see Metche on every retreat and event Veet's Vegan Cooking School caters for. 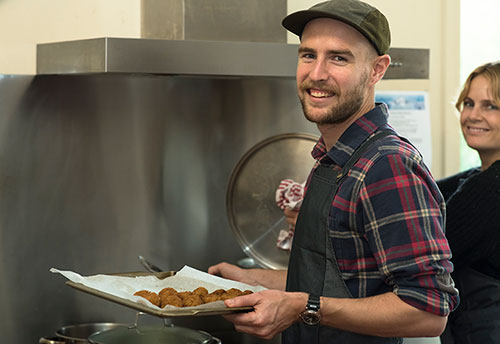 Tenzin Butt has been working in the food industry for ten years. He is a passionate vegan cook and in August 2016 he completed the Vegan Chef and Lifestyle Training. He has a wonderful understanding of how food should taste to make the most of great seasonal produce.

Emily King has been working in the food industry since 2007. She completed the Vegan Chef and Lifestyle Training in 2016. Emily has a great eye for detail and makes food not just taste good but look incredible. 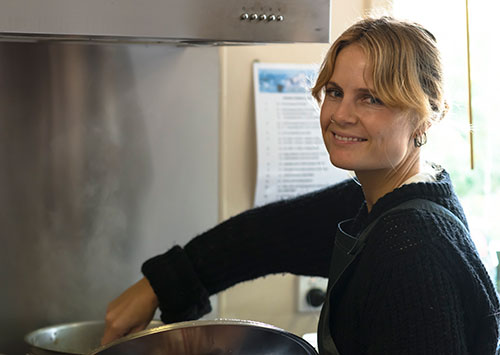 Breezy Avalon trained with Veet’s Vegan Cooking School and graduated in August 2016. During that time she worked at Veet’s Cuisine on retreats and has an understanding of how important retreat food is for people on retreats and for their special occasions. 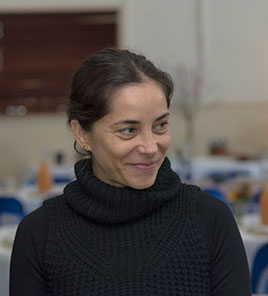 Thirak Marga has worked alongside Veet since 2008. She loves creating delicious food and enjoys taking care of the people that we cook for. She is a delight to have in any kitchen. 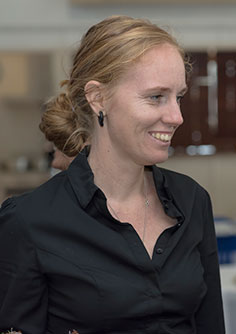 Shoallea Cooke has been working with Veet since 2012 and is a very diligent worker ensuring that your meals are served on time and in abundance. She is presently attending module one of The Vegan Chef and Lifestyle Training.

Daisy Punch is a passionate organic cook and has been working around food for years. Daisy is the newest member of Veet's Vegan Cooking School Catering team. In July 2016 she completed module one of The Vegan Chef and Lifestyle Training.