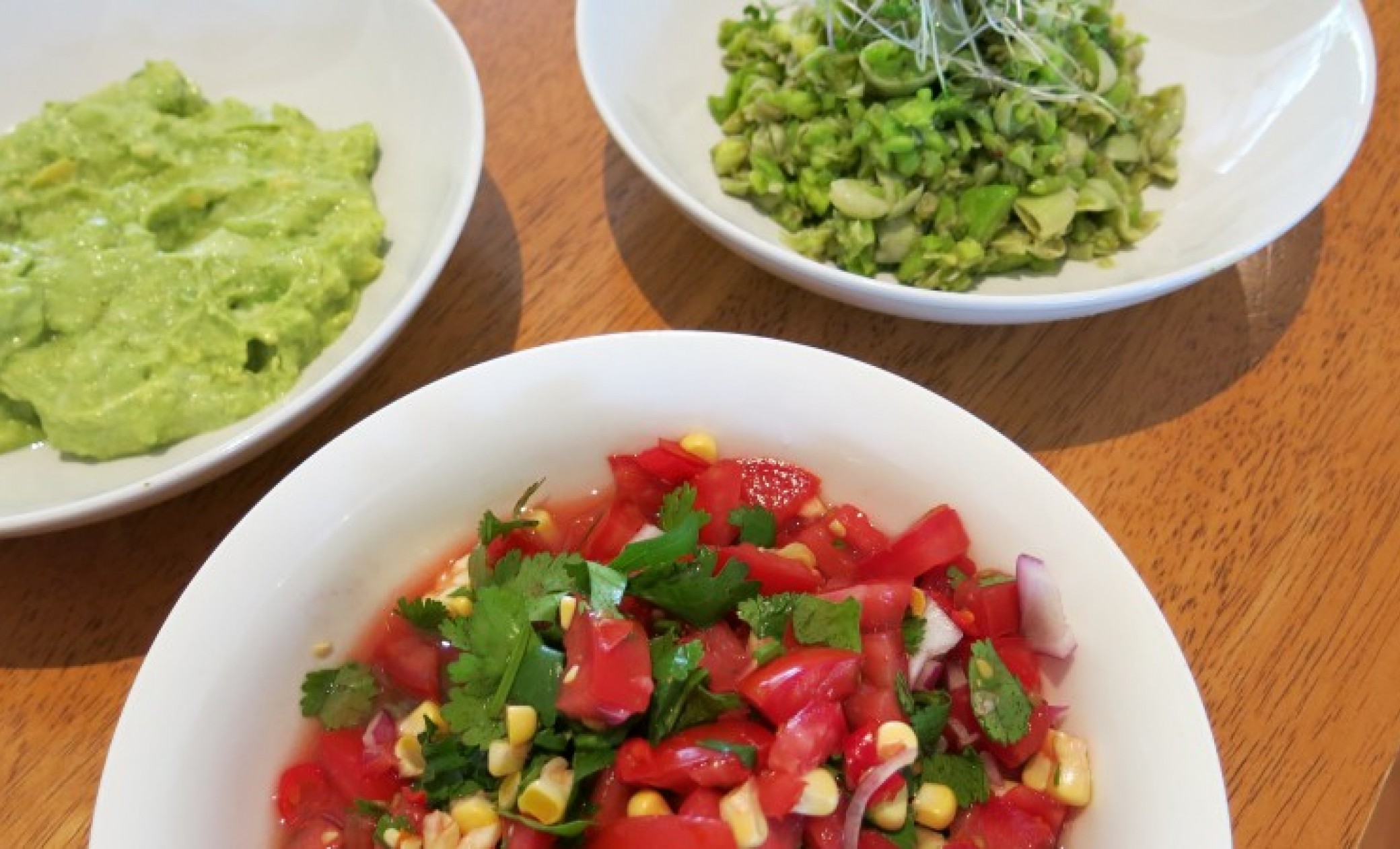 The other week catering on a yoga teacher training, two plumbers rocked up to the kitchen I was cooking in and put in a dishwasher. As one of them was installing the dishwasher the other was fascinated in the food I was cooking and was quizzing me on the spices I was putting together. I was making a Vietnamese style curry from scratch and he asked me if I was using brown rice. He was happy that I was and proceeded to tell me about his mate who was a vet. His friend had told him that in the lower socio economic areas he had worked in the dogs and cats were sicker than the areas where people could afford to buy good quality dog and cat food. Implying that the poorer quality dog and cat food packed with preservatives and low quality ingredients was contributing to poor health in the animals.

The plumber then told me that his veterinarian friend had suggested this was the case for humans too. That people who ate white bread and white rice got sicker than the people who ate healthily. Of course I agree with that but do not have any hard and fast evidence. I did find it very interesting what the vet had discovered.

I told the plumber that many people baulk at how much money I spend on food in an attempt to use organic and locally sourced produce and I always tell them that I would rather spend the money this end attempting to stay healthy rather than pay costly medical bills from getting sick from eating badly. The plumber thought that was a very valid point. This interaction has led me to write another blog on preservative free eating and share some recipes that are far tastier if you make them yourself and will leave your palate and intestines feeling lighter, healthier and more refreshed than if you had bought pre made dips from the supermarket.

As I mentioned in an earlier post on preservative free eating, it can often seem daunting to convert to a preservative free diet but I really feel you will reap the benefits.  I have included three recipes this week that can act as dips for you to have with organic sour dough toast or preservative free corn chips. I made the salsa for my father who loves those jars of salsa you can buy in the supermarket and was quite nervous as a home made salsa has much more liquid than those thick ones in the jar. I was pleasantly surprised that my dad loved the salsa I made for him.

In all honesty it may take you half an hour longer to make all three of these recipes than it would to open a jar, or a plastic tub of dip, but I for one would rather spend half an hour in my kitchen creating these dips than I would in a doctors surgery somewhere down the track.

Go on next time you reach for a pre made dip or a jar of salsa (that is if you do) give one or all of these recipes a go.

juice of  ½ lime or lemon

Cut the tomatoes, onion and chili as fine as you can and then mix in the corn if using and then mix in salt and the lime or lemon juice.  Garnish with the coriander leaves.

To keep this dip from going brown pop the avocado stone on the top and for some reason it works- if you have lany eft over- put in fridge with the stone in it.

juice of half lemon

Mash the avocadoes with a fork mix in all the other ingredients.

This is great on bread or on top of any salad. You can use a food processor but as I was feeling too lazy to drag the food processor out of the cupboard so I hand chopped it - it was great.

Shell the broad beans.  While shelling boil some water in a saucepan.  Place the broad beans and peeled garlic in the boiling water and cook for 5 minutes.  Drain and run under cold filtered water.  Chop as fine as you can stand and then mix in the oil, salt and pepper.

Savoury Muffins If you are wanting a quick grab savoury breakfast, these... Read more 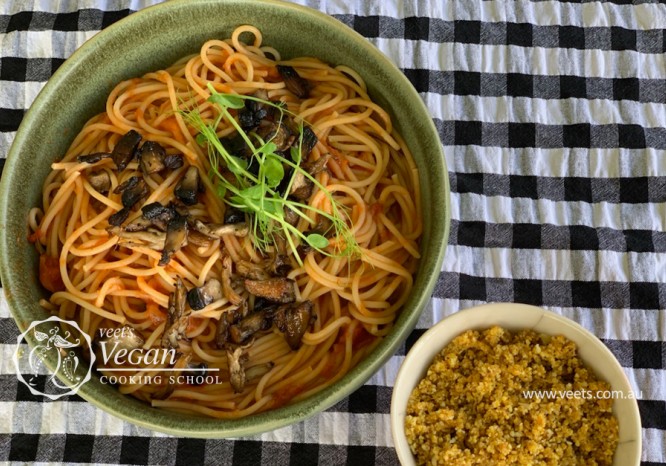 Brazil Nut Parmesan (and pasta of course) I’m not exaggerating when I write... Read more 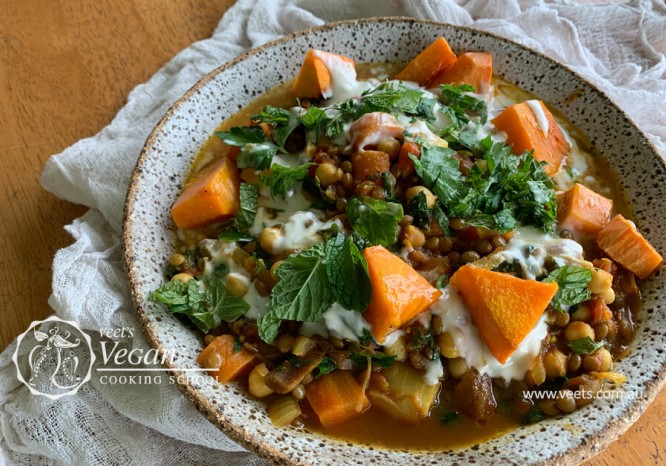 You Can Keep Weight off & Eat Carbs TooIn the modern world of maintaining... Read more