A Few Tips to Make Life Easier in the Kitchen 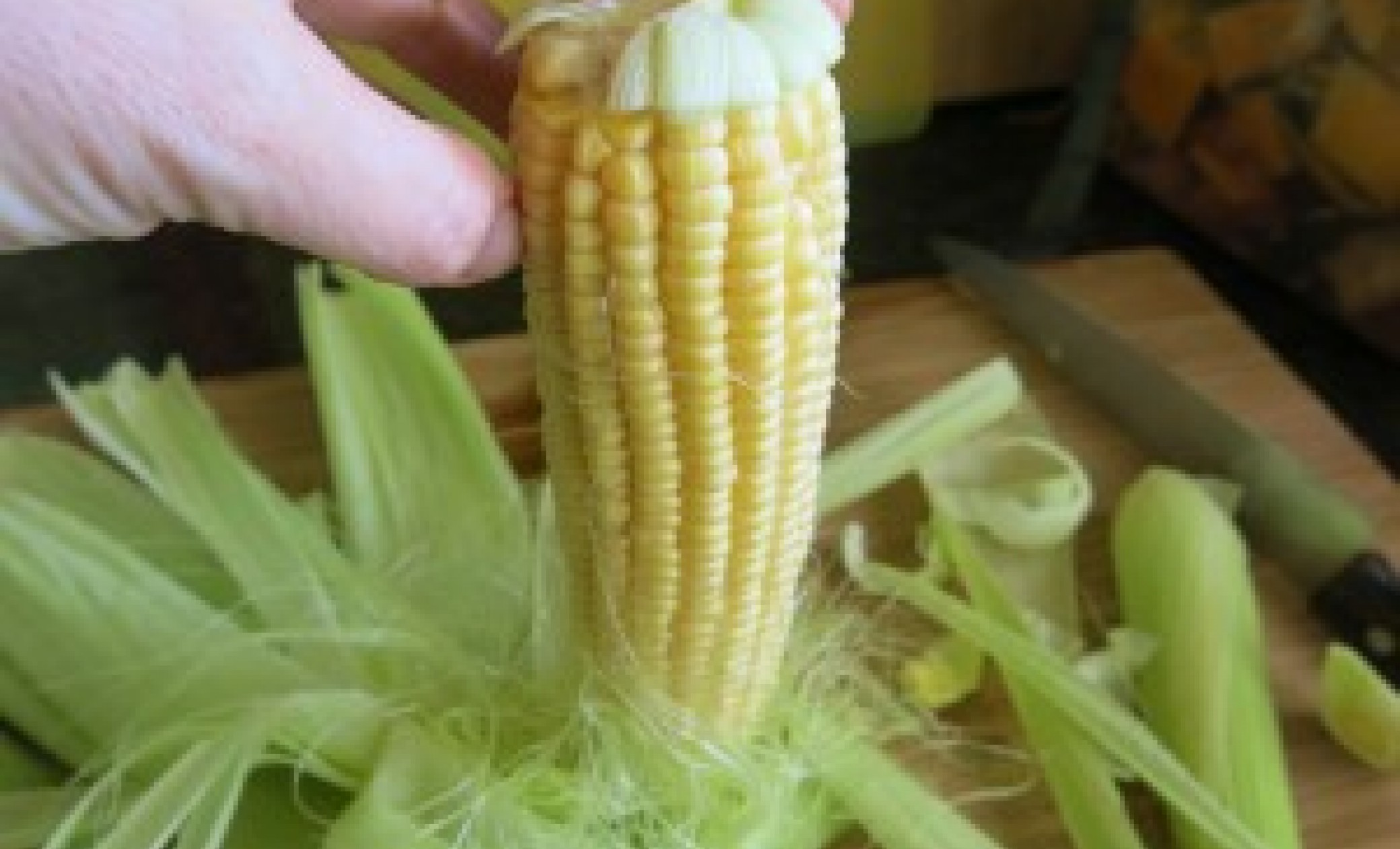 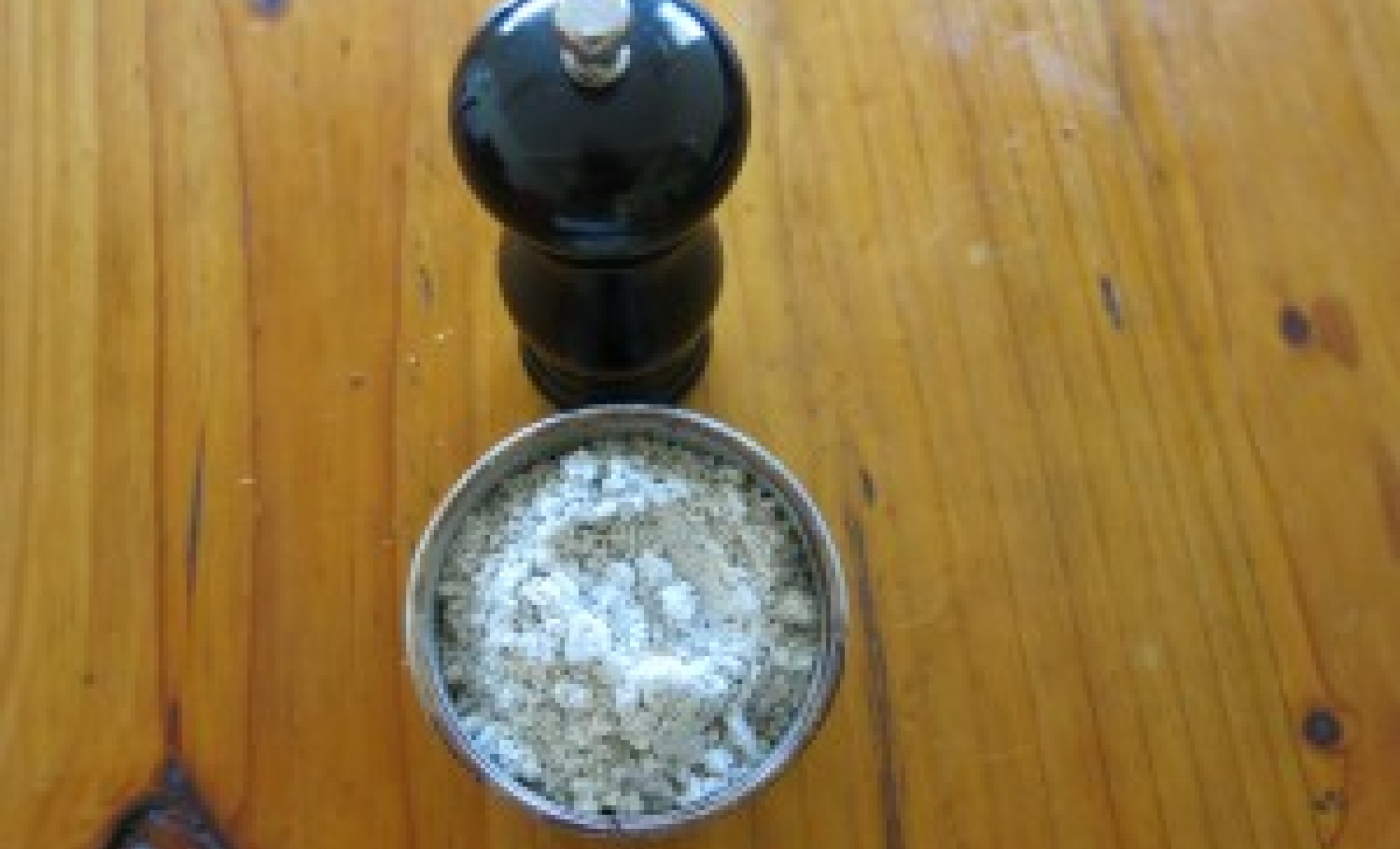 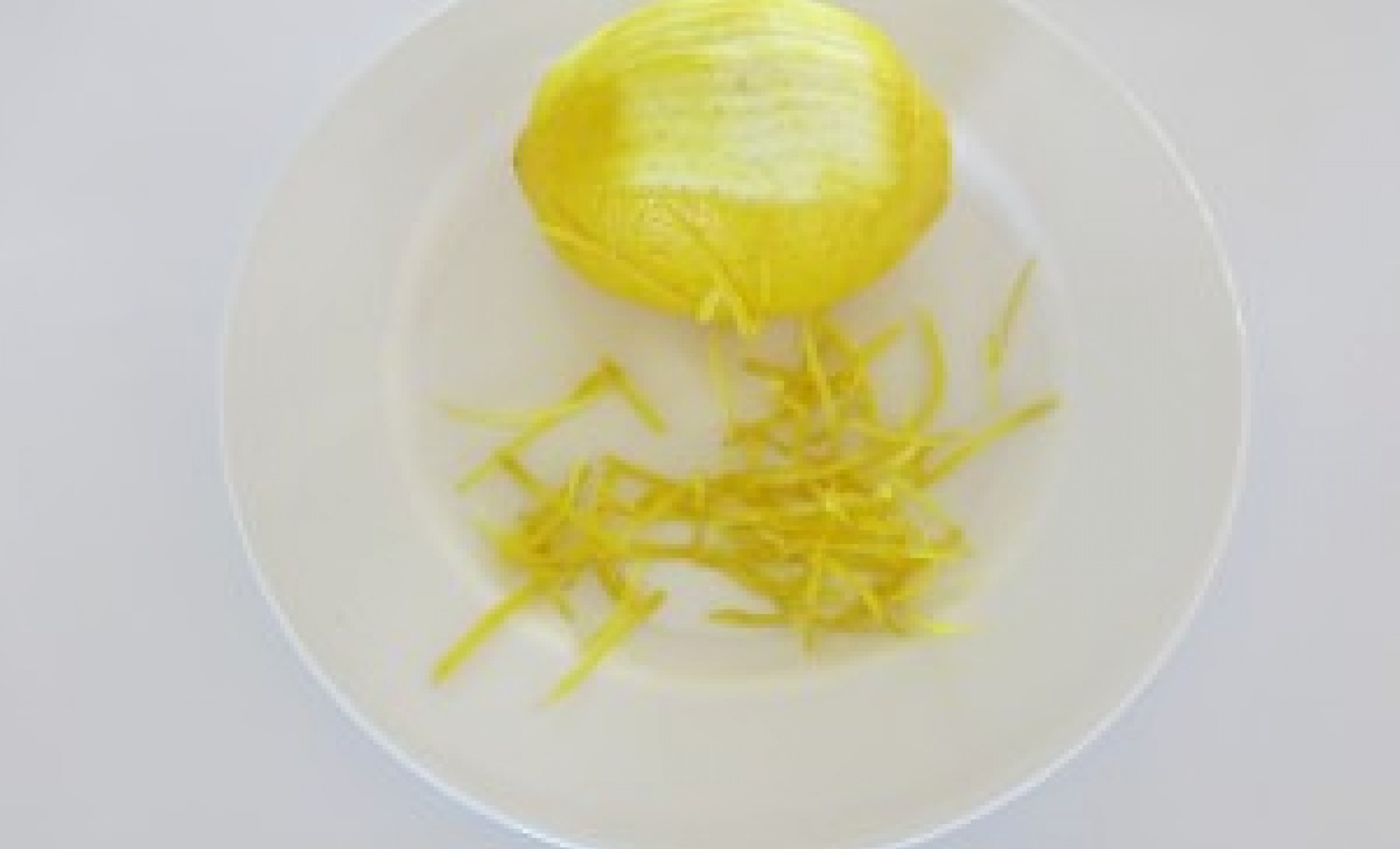 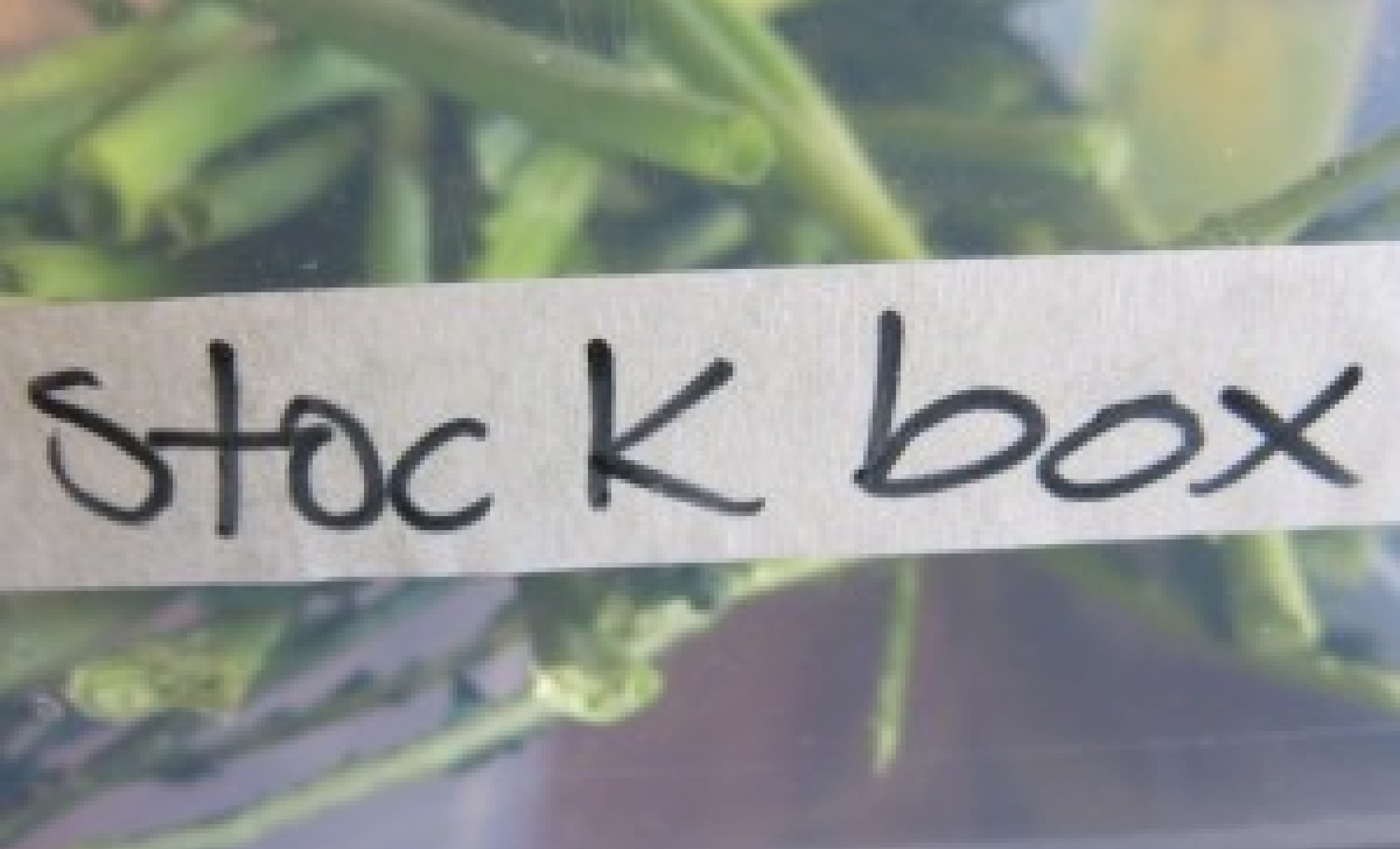 I knew I would be sharing lots of useful tips, information and fantastic recipe ideas with the students of the vegetarian chef and lifestyle training this year but what I hadn't bargained on was how much I would learn from the students themselves and from the guest facilitators. When seven people enter a kitchen at the same time there is so much to learn together, it is astounding.

During the four foundation modules this year and modules two to five so many fabulous tips have been shared and i in turn will share my favourites with you now. These are tips that over the years will save you time and effort and make the most of fresh seasonal produce.

Please try out, share this blog post with others and let me know what you found useful.

Over the seven years of Veet's Cuisine I would hate to count up the hours I have spent picking corn husks off the floor and trying to get rid of that one last husk strand from the corn cob to find that there is another bloody one stuck in between the kernels.

Tip: If you peel a husk off a corn cob by starting from the base end the husks will fall down on the board in one pile leaving no husk strands left on the corn cob. (this tip was shared by Tracey West who is opening her own cafe next week- congratulations Tracey of In Season Wholefood Cafe Dural )

Salt and pepper together

In module four we had the very talented and humorous Victoria Gosford come and teach us Italian Wholefoods. As well as Victoria sharing some incredibly mouth watering recipes including the easiest vegan pastry recipe she showed us avery simple tip which has my food tasting even better.

Tip: Grind pepper into your salt pot and mix together sot you can add salt and pepper to your cooking at the same time. The ratio is up to you - how peppery do you like your food? This saves time in the heat of cooking.

Right now lemons are out of season and if I had known this tip I would have been zesting lemon season.

Tip: Zest your lemons before using and freeze the peel for those times when you don't have lemon. The zest contains oodles of flavour. Thanks Di from Pickle Chicks for this idea.

Making soup stock from scratch makes soup even more delicious than they already are.

Tip:Label a box 'stock' and put it in your fridge. Whenever you have any kale stalks, greens from celery, veggies that look a bit worse for wear pop them in the stock box and then when the box is full make a stock for your next soup, risotto or stew. Even cooking grains in home made stock is out of this world. The stock box idea was thought of by all of the students in module four.

Lasagne in a Bowl

Magic Moringa and Lasagne in a Bowl Recipe Moringa is rich in calcium as... Read more 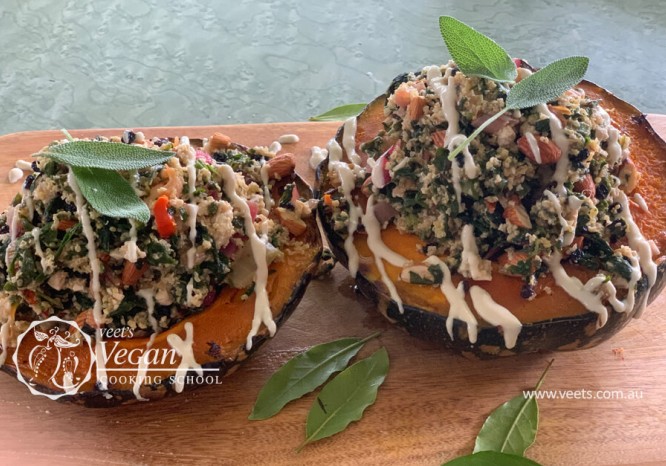 Foods to Include in Your Diet to Get Enough Calcium Happy New Year... Read more 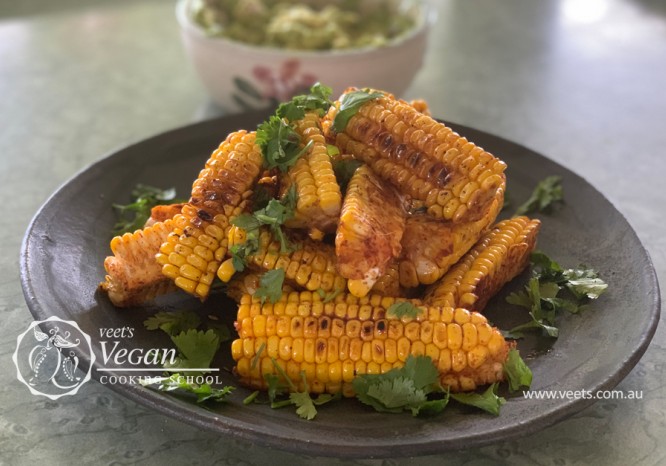 Simple Recipes for a Delicious Christmas (including a recipe for corn ribs)... Read more